Christmas Eve, 1176. Brother Maurice, monk of Fairmore Abbey, awaits the night prayer bell. But there is only silence. Cursing his fellow brother Cuthbert’s idleness, he seeks him out—and in the darkness, finds him brutally murdered. 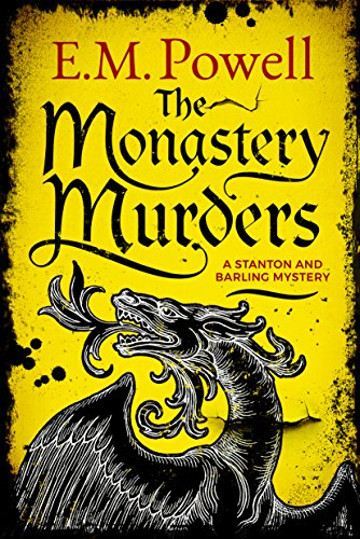 Summoned from London to the isolated monastery on the Yorkshire Moors, Aelred Barling, clerk to the King’s justices, and his messenger Hugo Stanton, set about investigating the horrific crime. They quickly discover that this is far from a quiet monastic house. Instead, it seethes with bitter feuds, rivalries and resentments. But no sooner do they arrive than the killer strikes again—and again.

When Barling discovers a pattern to these atrocities, it becomes apparent that the murderer’s rampage is far from over. With everyone, including the investigators, now fearing for their lives, can Barling and Stanton unmask the culprit before more blood is spilled?

The Monastery Murders is book 2 in the Stanton and Barling Mystery series.