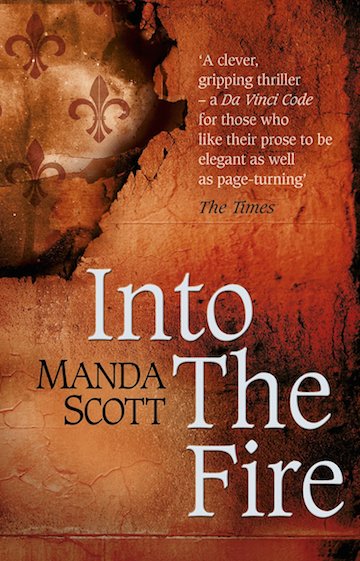 2014: In the French city of Orléans, a man’s charred corpse is found in a burned-out hotel, stripped of all ID. Police captain Inès Picaut must hunt down his killer before others fall prey to the fire. She has only one clue: the name of a woman who has been dead for over five hundred years.

1429: Joan of Arc is taking the war to the English. They want her dead but the only way to reach her is through a fiercely loyal inner circle – until undercover spy Tomas Rustbeard finally earns her trust…

The myths of the past hold the key to the mystery of the present, but how many must die before the truth is laid bare?