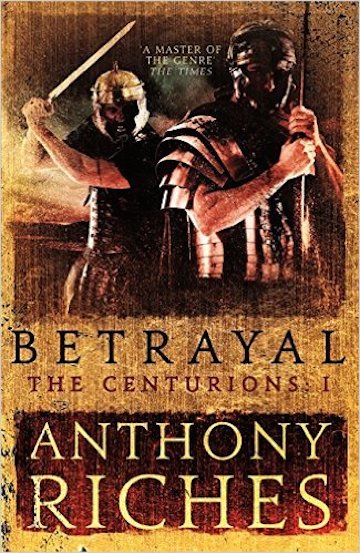 His short-lived successor Galba makes a fatal mistake. He dismisses the incorruptible Batavians of the Imperial Bodyguard for the crime of loyalty to the dead emperor, and sends them back to their northern homeland under a new prefect. But Julius Civilis is not grateful to be released from his Roman prison. From now on he will call himself Kivilaz, his noble Batavi name. He is angry, and he is dangerous.

Four centurions, two Batavi and two Roman, will be caught up in the intrigues and the battles that follow – as friends, as victims, as leaders and as enemies. And one young Batavi recruit faces an even more perilous journey to his destiny . . .